IQ subscribers, log in to read more on changes in the April WASDE, including international supply and demand changes. 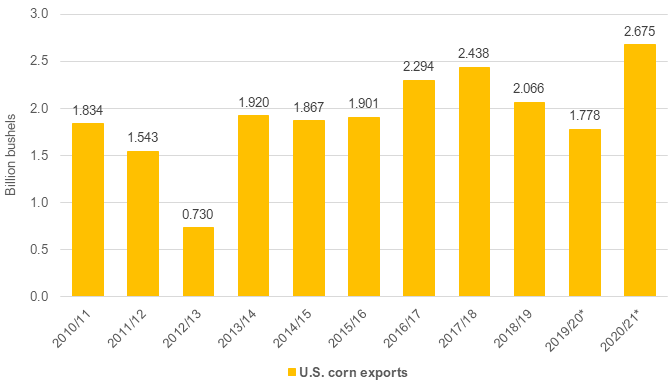