Last week’s WASDE report confirmed the trade’s expectation of declining domestic soybean stocks. Now pegged at 120 million bushels, U.S. soybean stocks are poised to touch their lowest level since 2013/14. After an initial bullish market reaction, futures traded lower on Wednesday before climbing again to end the week at $13.72 per bushel (Mar-21). Soybean meal closed at $427.20 per ST and oil at $0.4604 per pound to end the week.

USDA’s Ag Outlook conference will be watched even more closely than usual as the market is eager to see early thoughts on this year’s acreage. The Bloomberg survey of analysts pegged 2021 soybean acreage at an average 89.8 million acres. Production was estimated at 4.52 billion bushels, suggesting belief that yields will be near 50.3 bushels per acre. 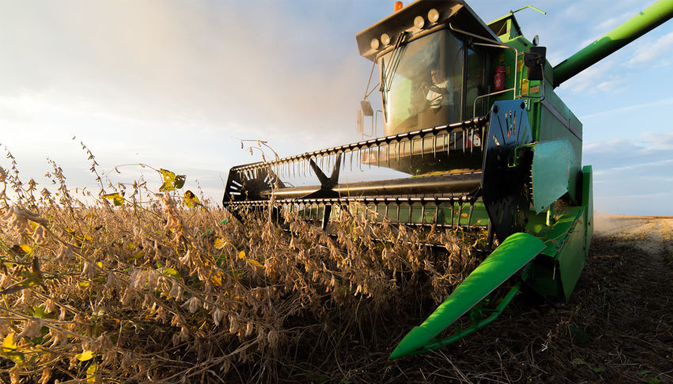