The April WASDE report released last week was pretty much as expected across many commodities, but global wheat ending stocks did surprise with another sizeable drop. Stocks fell 5.67 MMT from 301.19 MMT to 295.52 MMT. The trade expected stocks to hold near 301 MMT, and the larger drop caused all three nearby wheat contracts to rise Friday by 10 to 13 cents per bushel.

Driving the increase was continued demand in the wheat for feed, increasing by 3.68 MMT globally. China accounted for a third of the increase as its domestic wheat feed use continue to skyrocket.

There were two minor production adjustments, including Argentina up 0.43 MMT to 17.63 MMT. This was partially offset by a 0.20 MMT reduction for the EU to 135.60 MMT. Expect limited to no changes in the production forecast in May’s WASDE as we look to close out the 2020/21 crop year for wheat.

The 2020/21 U.S. balance sheet was about as expected with a 25 million bushel cut to feed, based on lower disappearance in the Mar. 31 quarterly stocks report. Imports were lowered by 10 million bushels, with USDA citing weak durum and spring wheat imports from Canada. U.S. ending stocks rose 26 million bushels from 836 million to 852 million bushels: an improvement, yet still the lowest since 2014/15. 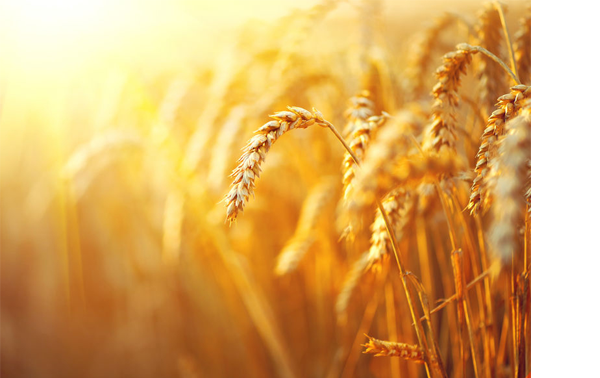