Today’s WASDE report delivered a few modest changes to the U.S. balance sheets for wheat, corn, and soybeans, leaving ending stocks a bit higher from the October estimate for corn and soybeans and slightly lower for wheat.

USDA did not adjust exports for soybeans or corn, which is not unusual for this early in the marketing year, but corn export sales and movement are notably slow; the market likely thought we’d see a somewhat lower export forecast in today’s report. USDA allocated most of the 35 million bushel increase in supply (due to higher yield) to the feed category, so 2022/23 ending stocks rose by just 10 million bushels, to 1.18 billion vs. the 1.21 billion anticipated. 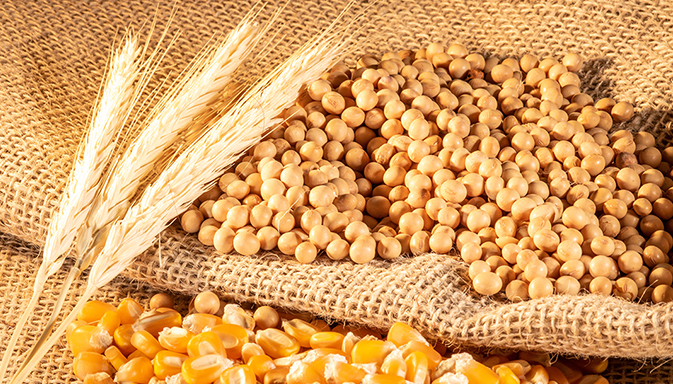