The February WASDE report was almost the same as January’s, with no changes to the U.S corn balance sheet and only slight adjustments to soybean figures. 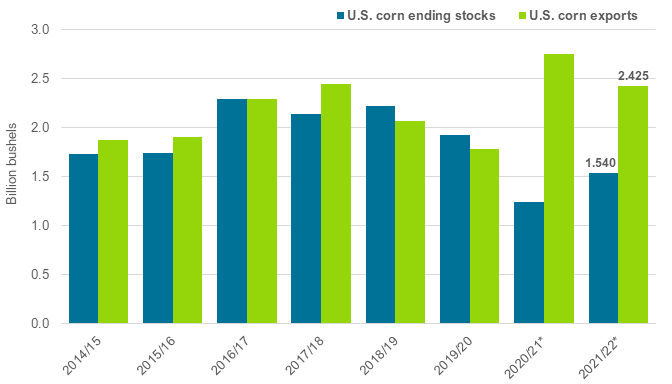