As lifestyles and diets evolved, especially in developing nations, death rates due to noncommunicable diseases (NCD) such as diabetes and heart disease have continued to rise. These countries have explored a variety of policies to reduce the incidence of NCDs and increase life expectancies.

Mexico passed sweetened beverage and junk food taxes as well as mandatory Chile-style warning labels for certain foods, and researchers have found some benefits, either through changes in public consumption or product reformulations—without reported deleterious effects on its economically critical sugarcane industry or its food manufacturing sector overall. Mexico’s Supreme Court will soon be deciding whether to block the rule, which does seem to have led to reformulation and some shifts in consumption.

Elsewhere in Latin America, the Petro administration in Colombia is moving forward with proposed taxes on sweetened beverages and what it deems as highly processed foods—though ongoing food inflation could make the move politically costly. The proposed rule exempts beverages with under 5 grams of added sugars but adds a stepped approach after that: 18 pesos for 6 to 10 grams, 35 pesos above 10 grams, with scheduled increases in 2024.

Canada saw its first sugar sales tax come into effect this September in Newfoundland and Labrador to the tune of CAD 0.20 (USD 0.15) per liter.

For island nations, imports are a major source of sweetened beverages and other products, so tariffs offer a simple way of implementing such taxes. Some 20 or more island nations have adopted sweetened beverage taxes or the like via import tariffs or other like mechanisms; among these, further proposals are calling for raising or expanding these taxes. Some studies have found that feared—or threatened—job losses have yet to follow their implementation. A 2022 BMC Public Health study found in Bermuda, found that nearly half of a cohort of 400 individuals reported consuming fewer products covered under a 2018 tax on sweetened beverages, confectionery, and cocoa products. Bermuda also eliminated tariffs on select food items deemed as more healthful. 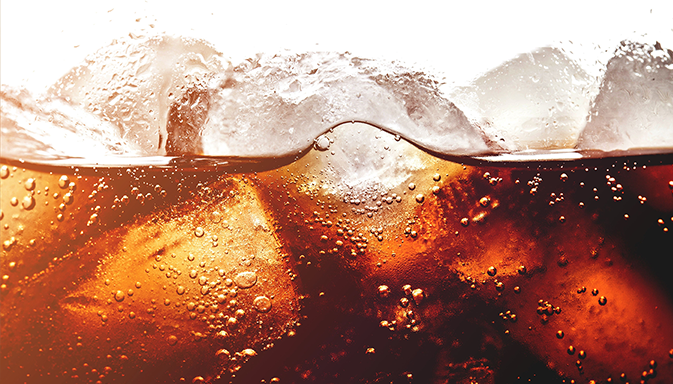