Soybean futures prices fell all last week, plummeting to a five-month low on Thursday’s sell-down to $13.29 per bushel. Continued rumors of EPA changes to biofuel mandates, a more favorable weather outlook for the Grain Belt, and a May crush report below expectations all fueled the recent declines.

Grain markets spiraled downwards off continued rumors that EPA may consider reducing biofuel blend mandates. Nothing has been confirmed, but the White House may announce something in coming weeks. Arguments have gone both ways, but many believe that undoing the mandates does not align with the Biden administration’s focus of clean energy. Until then, this will be a major unknown element for soybean oil demand. 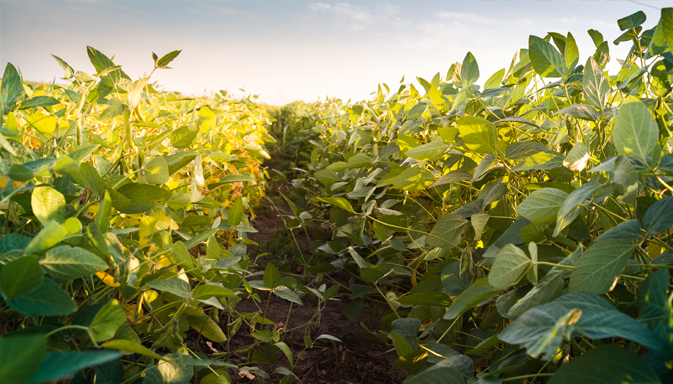