September WASDE is quiet for wheat

After two previous reports that were unexpectedly eventful for wheat, Friday’s WASDE brought only modest changes to the U.S. wheat balance sheet: 2021/22 imports declined 10 million bushels from the August forecast, food use rose 2 million, and ending stocks were lowered by that combined volume.

The revised ending stocks figure was right around market expectations, although the anticipated reason for the reduction was a decline in yield rather than the adjustment to imports. It is worth noting that hard red spring wheat production may still decline from the currently projected 305 million bushels. This season’s ending stocks, now pegged at 615 million bushels, are on track to be the lowest since 2013/14’s 590 million.

USDA maintained estimated wheat use for feed at 160 million bushels, which is not a surprise given the adjustments in the last two reports, which saw a combined 20 million bushels removed from the optimistic June forecast. With the decline in corn futures, wheat will be less attractive as a feed substitute. 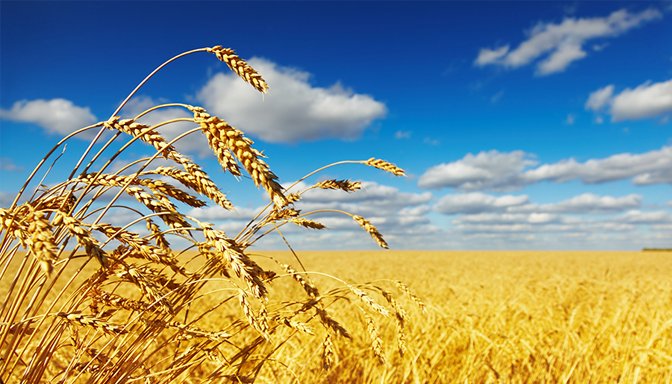