USDA’s December supply and demand update delivered no changes to the balance sheet for U.S. 2022/23 wheat and soybeans and a modest adjustment to corn exports. Wheat ending stocks for this marketing year are still projected at 571 million bushels, and soybean stocks are still at 220 million. Corn stocks were increased to 1.257 billion bushels.

The December WASDE is often a quiet report because the crops are largely known, and for corn and soybeans, it is still early in the marketing year to make major changes to use categories. However, this year, corn export sales and shipments are very slow, so USDA trimmed another 75 million bushels from the forecast in today’s report and added that volume to ending stocks.

U.S. 2022/23 sugar stocks increased by 6,000 short tons, raw value, which left the stocks-to-use ratio unchanged at 13.5 percent. The increase in cane sugar production was not enough to offset the decline in beet sugar production, so USDA added 53,000 STRV to projected sugar imports. 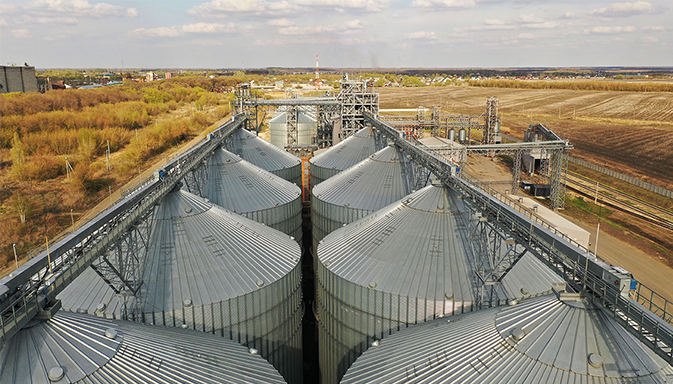