Production of ethanol expected to increase

Months earlier, fuel prices skyrocketed due to a somewhat artificial scarcity in supply caused by the Russia-Ukraine war. In response to that, EPA provided relief by allowing the ethanol component in gasoline to be more than the usual 10 percent, and we saw E15 (15 percent ethanol) gasoline blends throughout the summer driving season in specific places. The intention was reduced fuel prices and ensure energy security in the U.S. Reflecting on the big save brought to citizens at the pump, farmers and consumers alike got a win.

Over the previous weeks, two U.S. senators from Nebraska and Minnesota successfully led other colleague-senators to introduce a bill, the Consumer and Fuel Retailer Choice Act of 2022, to expand E15 gasoline sales all year round. The proposal was backed by agriculture, biofuel, and oil industry stakeholders and senators of states with ethanol feedstock production capacities.

Currently, EPA has submitted a proposal to Congress to grant certain states (Illinois, Iowa, Kansas, Minnesota, Nebraska, North Dakota, South Dakota, and Wisconsin) a waiver from the Clean Air Act’s limits on ethanol in fuel blends. With the support from EPA and others, demand for ethanol has increased as expected. Something to consider, however: With the intent of the legislation to reduce fuel prices at the pump, would the ethanol composition go down should world fuel prices become lower? 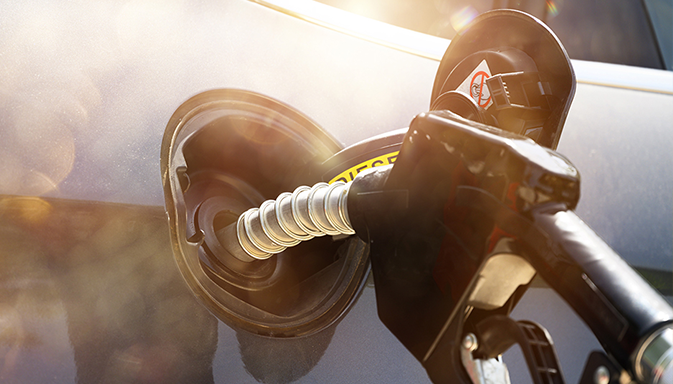