On Apr. 22, ASR Group announced that processing resumed at its Baltimore, MD refinery following a fire that caused the collapse of a raw sugar storage structure on Apr. 20.

Per the press announcement, the refinery is operating, and in-process (IP) product has or will be shipped. The facility has a reported daily processing capacity 6.5 MMT of raw sugar.

No official statement has been made regarding a possible cause for the fire. No injuries were reported as a result of the three-alarm fire, which was not fully extinguished until the next day. 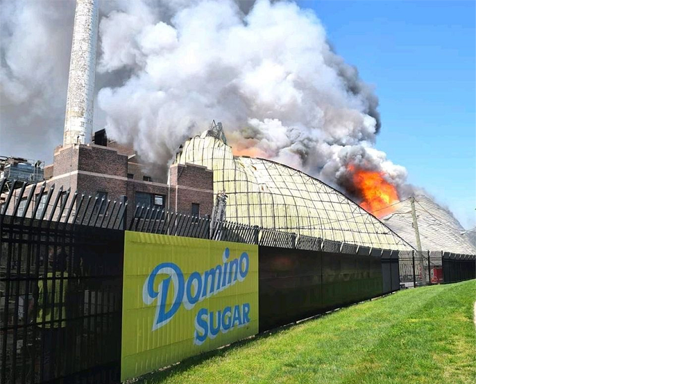