Corn basis: The average of Central Illinois basis bids for the August net corn cost reconciliation period was around +63, compared to +105 on average in August 2021. Bids as of mid-August had retreated from the very high values seen in early July, but bids during the second half of the month strengthened again and were close to +70 by the end of the period.

Net corn cost: For the month of August, net corn cost (Decatur basis) averaged near $3.71 per bushel, down 24 percent from the July average, due to the drop in corn price, and down almost 7 percent from a year ago. NCC at this level will be temporary, however, as the corn market returns to higher levels under the influence of speculation about the shrinking U.S. corn crop. 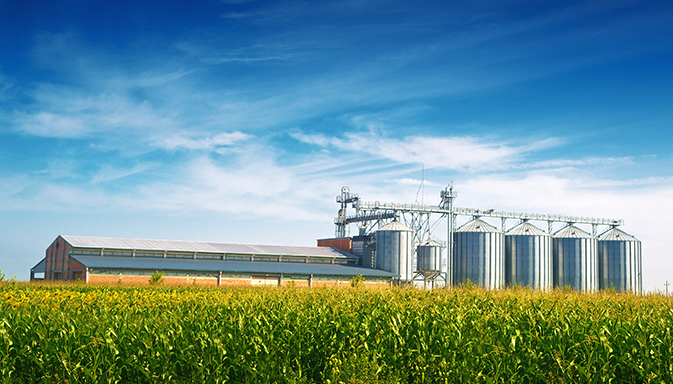