For more information or to request detailed analysis email: inquire@mckeany-flavell.com. 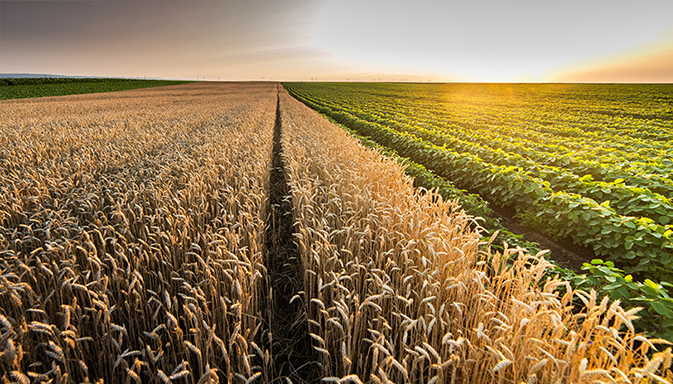