In its October Citrus report, USDA forecasted all Florida orange production down 32 percent YOY at 28.0 million boxes. The steep drop is part of the longstanding downtrend for the state’s production, further pressured by late September’s Hurricane Ian.

Production of Valencias is expected to be down 25 percent YOY, down 40 percent YOY for non-Valencias.

Bearing trees are estimated down 4 percent and 8 percent for Valencias and non-Valencias, respectively.

The full effects of Hurricane Ian, which made landfall as a Category 4 storm in late September 2022, on this year’s production and on overall tree health are not yet known. 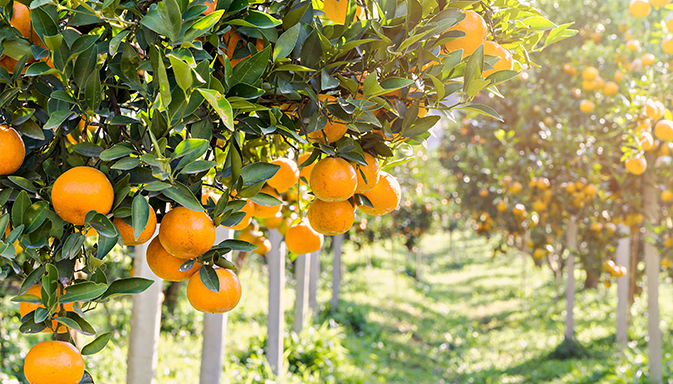