After falling 8 cents per bushel to $5.69 last Monday, corn futures rallied the rest of the week and eclipsed $6 per bushel during early trading hours on Thursday. Concerns over weather in South America and here in the U.S. have offered support to the market and some built-in early weather risk premium.

In Brazil, the seven-day forecast offers spotty rainfall in the central and southern portion of the country before dryness sets in for the rest of April, perhaps signaling an early start to the dry season that typically begins in May. Most of the corn will be pollinating and maturing during May, and rainfall will be needed to prevent significant yield loss.

In the U.S., dry weather is also a concern as corn planting gets underway. The major focus is on the northern and central Plains, where severe to extreme drought conditions are reported. In fact, North Dakota declared a state of emergency last week due to extreme drought over 70 percent of the state. However, some beneficial rain and snow fell last Monday and Friday in the northern Plains, which will help in the near term. 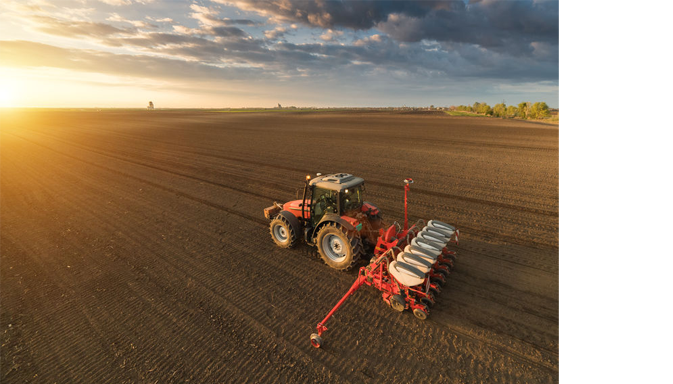