The 2021 Prospective Plantings and Grain Stocks reports delivered plenty of surprises last week. Expectations were for planned corn acres to come in around 93.1 million acres. The result?

The market was left 2 million acres short at 91.1 million acres, and prices rose 25 cents limit-up in a matter of minutes! Setting new highs for the May futures contract, prices on Thursday (the last day of trade for the holiday week) reached $5.85 per bushel before falling back hard to close at $5.59 per bushel. 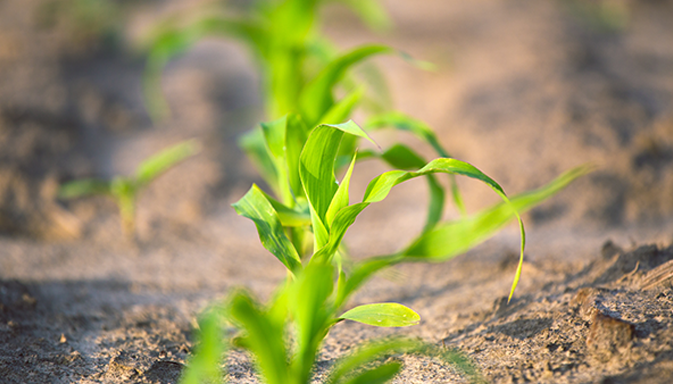