Corn futures were trading higher last Friday but are still in a consolidation pattern. The market will await a breakout as an indication as to whether the bullish trend can continue. For such direction, tomorrow’s WASDE report will be scrutinized as well as weather conditions in South America as indicative of production. Mar-21 corn futures ended last week at $5.6200 per bushel.

Trade analysts are expecting a slight reduction to U.S. corn ending stocks in Tuesday’s report, around 1.47 billion bushels vs. last month’s projection of 1.5 billion, to reflect strong utilization. In January, total corn exports were over 5.8 MMT, up by nearly 133 percent from January 2020.

Despite much of the market’s focus being on China, Japan was the top destination in January with 23 percent of shipments, increasing by over 235 percent vs. last year.

The sharp rise in expected export demand is a major contributing factor to this year’s tightness in stocks. Late plantings in Brazil will likely push exports of the safrinha crop out as far as August and may lead to unusual late-season demand for U.S. corn. Accordingly, global ending stocks for 2020/21 may lose another couple million tons of corn before the new marketing year. 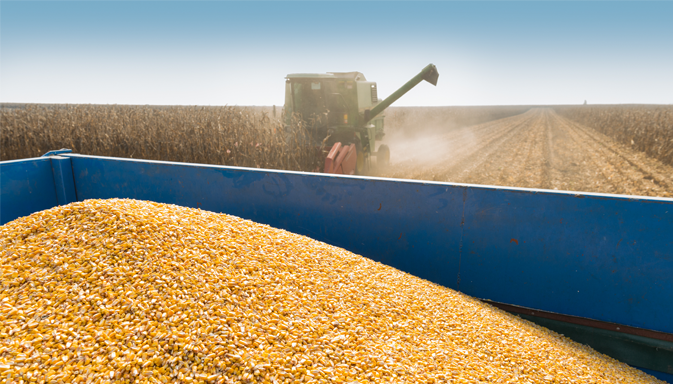