Corn & soybean use is up in March WASDE

In its March WASDE report, USDA made minor changes to the U.S. corn and soybean demand forecasts. 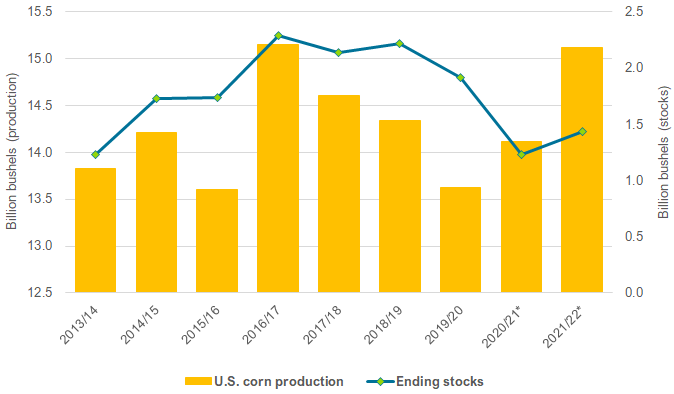