Seven companies were named as defendants in federal class action lawsuit on behalf of plaintiffs who allege they were forced to work on cocoa farms across West Africa as children. The plaintiffs are eight Malian men represented by International Rights Advocates (IRAdvocates) claiming alleged human rights violations.

The case names Nestlé, Cargill, Barry Callebaut, Mars, Olam, Hershey, and Mondelēz, arguing these companies of failing to do enough to police the use of forced and child labor on cocoa farms and operations in the region. The lawsuit notes that these companies had pledged to eliminate child labor but have continued to extend the deadline for that goal until 2025. The case is one of the first of its kind in U.S. courts under the Trafficking Victims Protection Reauthorization Act (TVPRA).

TVPRA accords liability to companies benefiting or participating in ventures that involve forced labor and trafficking. IRAdvocates sued two of these companies, Nestlé and Cargill, late last year—including arguments before the Supreme Court—under the Alien Tort Statute (ATS), a case that is still pending.

Responses were universal in their condemnation of the use of slave or child labor, but the lawsuit states that not enough is being done to police the practice and identify ongoing violations. Statements from some defendants condemned forced child labor and said immediate action would be taken if evidence showed such was present in their supply chains.

Plaintiffs argue that earlier deadlines have been extended, labeling as false or misleading previous statements by these companies on this matter. Signers of the 2001 Harkin-Engel Protocol initially pledged to eliminate these practices by 2005. Known as the Cocoa Protocol, the international agreement negotiated by Senator Harkin and Congressman Engel targeted the worst forms of child and forced labor in the cocoa-growing sector. All named defendants belong to the World Cocoa Foundation, an industry group promoting environmental sustainability and social justice, which itself has a target date of 2025. 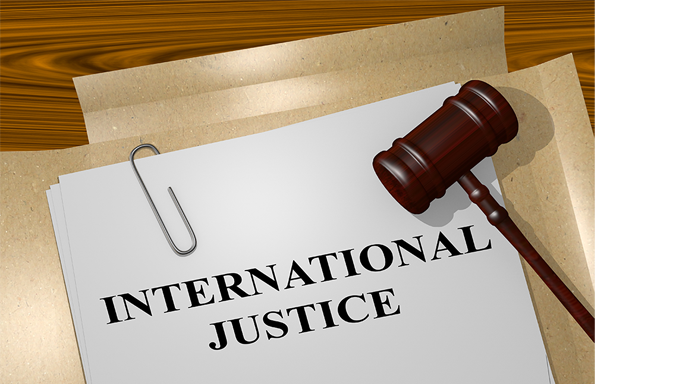