After a quiet few weeks for U.S. corn export sales, China showed up on the reported export announcements for four consecutive days, with total purchases of 121 million bushels for 2020/21. This comes after weeks of rumors that China was looking for additional purchases of U.S. corn, and as the U.S. and Chinese trade representatives held a meeting in Alaska last week.

Total Chinese purchases of U.S. corn are now 883 million bushels for 2020/21, and some believe the buying could eclipse 1 billion bushels. This may already be the case if some of the “unknown” purchases switch to China.

Export sales to date are over 2.46 billion bushels and just 140 million bushels shy of the current USDA export target of 2.6 billion bushels. This figure may be increased in the next WASDE report as there are still just over five months to go in the marketing year with sales 92 percent committed. Physical shipments have also ramped up with a strong 86.4 million bushels shipped during the week ending Mar. 11. 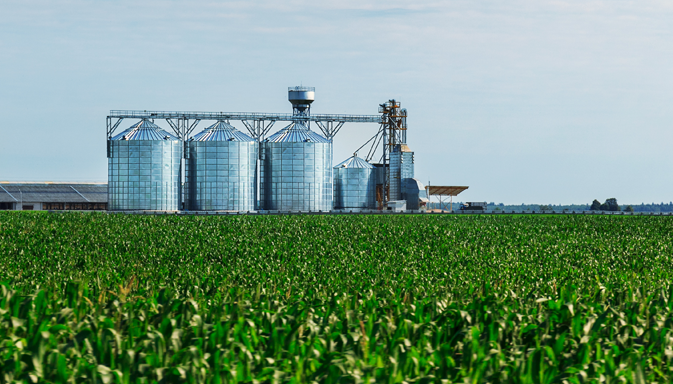