Changes for 2021/22 corn ethanol & soybean use in April WASDE

In its April WASDE report, USDA made minimal changes to its existing forecast for corn but did adjust soybean use estimates. 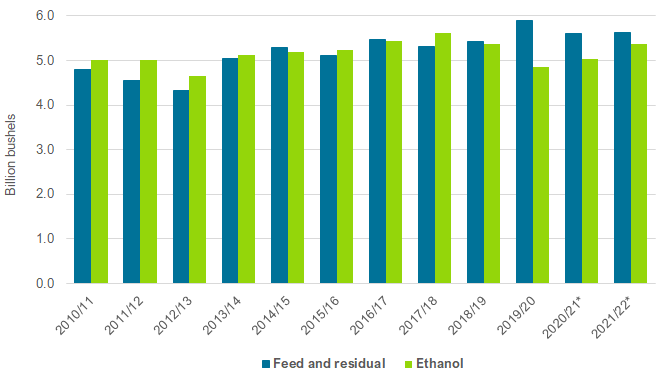