As of May 5, average daily U.S. CBD isolate prices were up less than 1 percent from early March. Pricing has held mostly steady since March, between $750 per kg and $760 per kg, per the Jacobsen, as the market continues to expand with greater legalization.

Internationally, a recent Centre for Medicinal Cannabis (CMC) study identified the UK as the second-largest CBD market after the U.S. CMC projects 2021 CBD sales in the UK to surpass $825 million, about $200 million higher than its previous forecast, per Food Navigator.

China’s National Institute for Food and Drug Control recently proposed a ban on CBD in cosmetics just as consumer awareness is gaining serious momentum in the country. The hemp industry is advocating for an exception for hemp-derived CBD vs. marijuana-derived CBD. 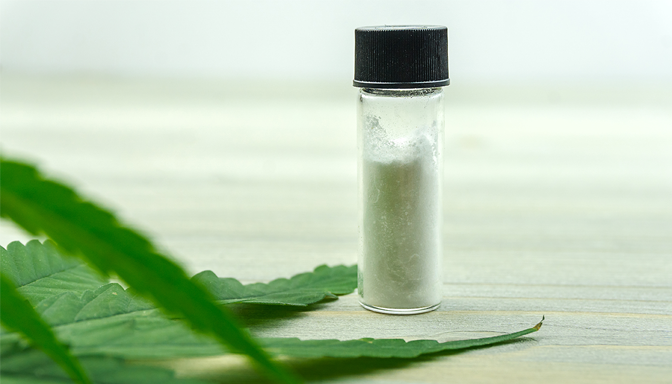