As of Mar. 15, average daily U.S. CBD isolate prices were down nearly 6 percent from the early-January highs, but up almost 6 percent from last October’s all-time lows. Sales of hemp CBD products fell 2 percent in 2020 to about $803 million, but the industry expects a sizeable rebound in 2021, per Nutrition Business Journal.

USDA’s final rule on federal hemp production and commerce will go into effect on Monday, Mar. 22. The rule provides businesses with much-needed legal guidance. Members of the hemp industry are also lobbying USDA to ease testing requirements as the market matures.

Meanwhile, Mexican lawmakers voted to pass a marijuana legalization bill on Mar. 10, forwarding the legislation to the Senate for final approval. The Senate, which had already passed a version of a bill decriminalizing marijuana in 2020, is following a Supreme Court mandate to end marijuana prohibition in Mexico by April 2021.

Senate committees will now review whether amendments introduced by the chamber of deputies can remain or whether the original version of the law should stand. 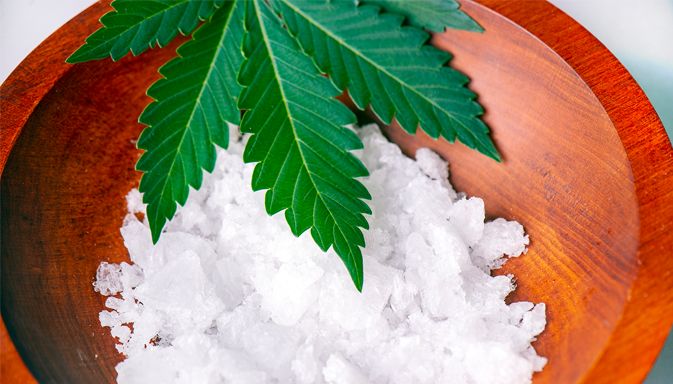